The age of in no sense

Lie down with oligarchs and wake up in the street

…Much of the nation is euphoric over the completion of Djibouti’s first modern railway, which follows the path of a creaky French-built line, completed in 1917, that met its demise several years ago after generations of neglect.

Although workers from China did much of the technical and engineering work, thousands of Djiboutian and Ethiopian laborers were hired to lay tracks and dig tunnels…

The system will be operated by Chinese conductors for five years and then turned over to local citizens, many of them trained in China.

After a boisterous opening day ceremony in the broiling sun, only the best-connected attendees were allowed to board the train, which filled with applause and song as it glided out of the station.

Daha Ahmed Osman, 34, a tech specialist who works for the Djiboutian government, displayed a wide grin as he watched the arid, harshly beautiful landscape spill across the train’s picture windows.

He predicted that the new train would transform Djibouti and Ethiopia, and eventually all of Africa. “For this we have the Chinese to thank, because they shared with us their money and their technology,” he said. “More than anything we thank them for showing confidence in us.” [Andrew Jacobs, “Joyous Africans Take to Rails, With China’s Help,” NYT, 2/8/17, A1:4]

Having constructed one of the world’s most extensive and modern rail networks at home, China is taking its prodigious resources and expertise global. Chinese-built subway cars will soon appear in Chicago and Boston, Beijing is building a $5 billion high-speed rail line in Indonesia, and the Chinese government recently christened [!?] new rail freight service between London and Beijing.

Another ambitious system in the works, the 2,400-mile Pan-Asia Railway Network would link China to Laos, Thailand and Singapore… Many of the projects are part of Beijing’s new Silk Road initiative… [ibid.]

If you can’t change the guard, blow up the palace

The partial eternally confounds he, or she, who idealizes the total

A few days after the WTC towers fell in upon themselves, I sat with a friend at our local coffee shop in Chelsea. Already the energies of our vastly powerful nation were driving toward war. Nonetheless, we speculated on his most recent daydream: a futuristic grooved railway – a supply and trade route from New York City, up across Canada, over the Bering Straits, through Asia, into the heart of Europe and south into Africa. Our talk grew animated as we elaborated the idea of a massive, international public works project, linking a host of autonomous, yet interdependent localities. What would it feel like, we wondered, to live in a city at once more deeply connected to itself and to other places on the earth? But since he is an ex-economist turned craftsman and I am a writer and a teacher, we let our conversation go at that. Parting to head our separate ways, we agreed that in the near term, New York City should relearn how to build good ships. After all, the harbor is still there. And the city’s lifeblood always was the sea. [from E.D., “The Janus Face of Architectural Terrorism: Minoru Yamasaki, Mohammad Atta and Our World Trade Center,” an essay which appeared in OpenDemocray (online) and in print in After the World Trade Center: Rethinking New York City, Michael Sorkin and Sharon Zukin eds. (Routledge, 2002) and American Letters & Commentary 14, 2002]

I’ve seen you ‘round for a long long time

I remembered you when you drank my wine

I’ve seen you walking down in Chinatown

I called you but you could not look around

Why can’t we be friends?…

The color of your skin don’t matter to me

As long as we can live in harmony

Why can’t we be friends…

So I can show you how your money’s spent

Why can’t we be friends…

Yet I know what I’m talkin’ ‘bout

I know you’re working for the CIA

They wouldn’t have you in the Ma-fi-A

[from the song of the same title as the refrain, collectively written by numerous members of the funk band War, 1975] 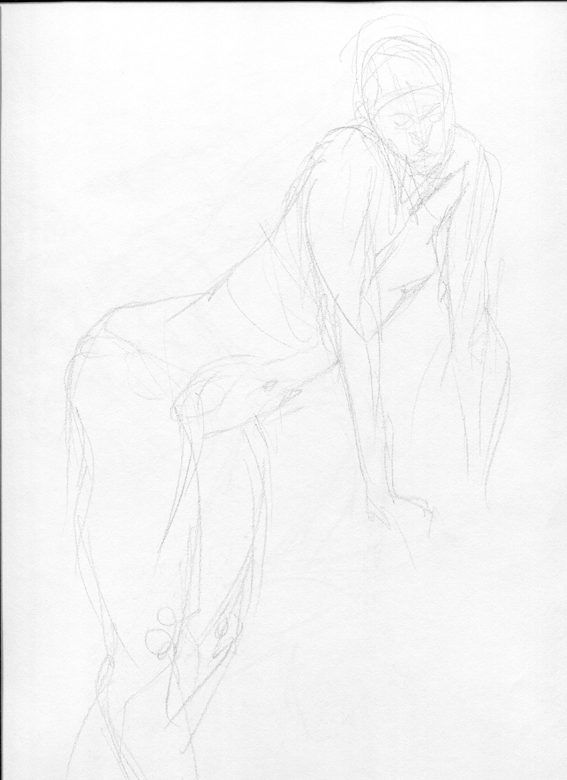 Dosso Dossi’s Witchcraft, ca. 1535, was described by the Medici cardinal who bought it, well after its creation, as: “the painting with the portraits of the buffoons of the dukes of Ferrara.”

From the beginning of the second half of the fifteenth century, the influence of Netherlandish realism, stemming from the Van Eycks, made itself felt with insistence in Spanish painting… [and] a parallel development [was] possibly hastened by the presence of Italian artists.

For instance, in Valencia, the anonymous Master of the Knights of Montesa, who was almost certainly the Italian Paolo de San Leocadio, marks a further step in the conquest of the plastic sense of space. [Alfonso E. Pérez Sánchez et al, (trans. Unacknowledged, The Prado, London: Scala Publications, Ltd. 1993, p. 3]

In what sense does the late 15th century “conquest of the plastic sense of space,” take into account la Reconquista, mucho menor “the Moor’s last sigh?” Much less the arrival of the Genoese Navigator’s trinity of ships in Indja, mucho menor Cathay?

The fine fine line, perhaps and not even a discernable border, between stricture and structure

Well I’ll be an Andalusian dawg!

My plastic sense of space runneth over…

Who was the first to conquer space?

That the first to conquer living space

Is a Castro Convertible

Who conquers space with fine design?

Who saves you money all the time?

Who’s tops in the convertible line?

Born at the close of the Bronze Age (c. 9th century BC) Castro Culture, survived eight hundred years until, along with its plastic sense of space, it was conquered by Rome and its culture. Apart from numerous artifacts of everyday life, the most visible evidences of Castro Culture are the remains of its walled oppida and hill forts, which came to be known as castros, from Latin castrum for “castle”…

Is there no bottom, Bottom?

“I had some mistrust toward everything the state defends or that is related to the public sphere,” Mr. Todorov told Le Monde [in a December 2016 interview]. But he said “a kind of small wall collapsed in my mind at the same time as the Berlin Wall, which allowed me to access this public sphere. I felt I was no longer conditioned by those childhood and teenage years living in a totalitarian world.” [from the obituary for Tzvetan Todorov, born in Bulgaria, died in Paris, aged 77, NYT, 2/9/17]

How green was my card

In Free World, you hook rugs

In Soviet Russia, rugs hook you

Doubt your strategy, not yourself

King Philip’s favorite dwarf and all that

I was una monstrua desnuda for the Court of Spain 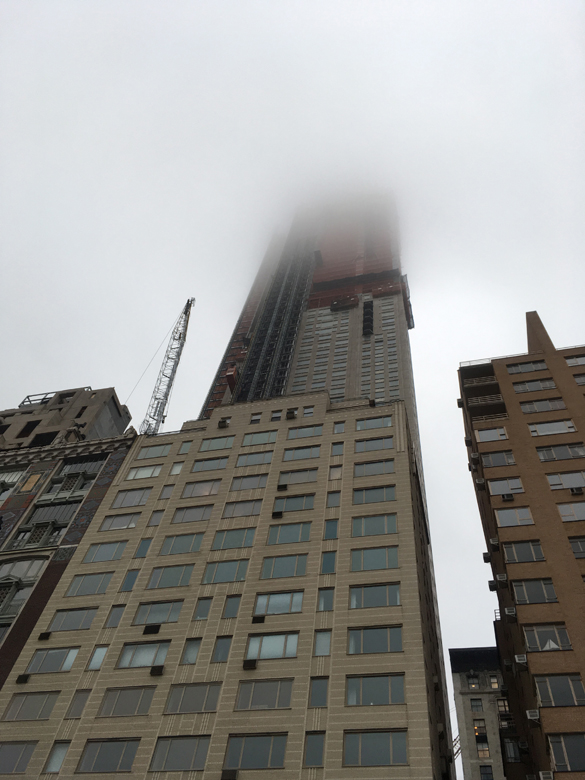