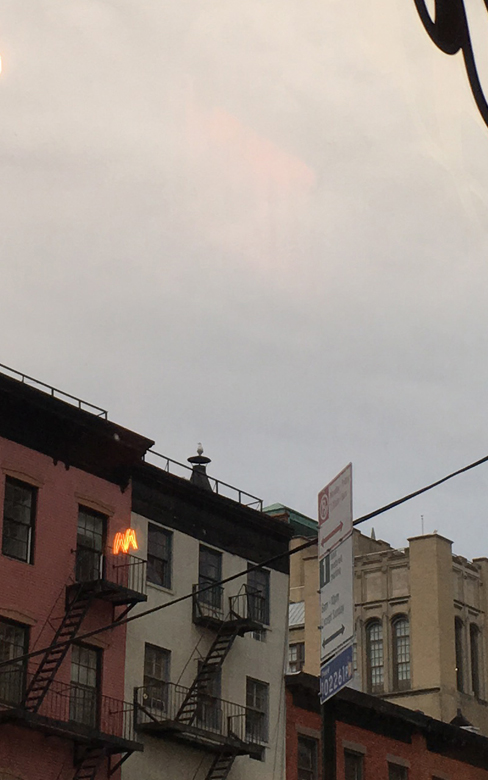 I was a date rape drug for the FBI

Having secured, early in her career, a gig (pronounced gigue) at the Bouffes-Parisiens, she took the stage name Valtesse, a contraction of votre altesse (your highness) and expanded her surname to de la Binge, aligning it with that of an existing aristocratic family, then slid Comtesse in at the beginning to jumpstart the algorithm. Valtesse wrote at least one novel, thinly-veiled memoir, under the pseudonym Ego, and used Rayon d’or as an additional nom de plume de guerre d’amour.

Zola, presumably based Nana on her – judge for yourself. And she looks most striking, naturally redheaded and fair of cheek, in a pastel portrait by Manet, ca. 1880, au Met Musée, bien sûr.

Under the ruins of a walled city

No flags of truce, no cries of pity

The siege guns have been pounding through the night…

As I returned across the fields I’d known

I recognized the walls that I’d once made

I had to stop in my tracks for fear

Of walking on the mines I’d laid

And if I built this fortress around your heart

Encircled you in trenches and barbed wire

Then let me build a bridge

For I cannot fill the chasm

And let me set the battlements on fire…

[Sting, “Fortress Around Your Heart”]

In “The Gipsy Girl,” painted ca. 1630, Hals takes Caravaggio, and oil paint, to another place

The eternal resurgence of the grotesque

Not to mention the arabesque

What ever happened to the name Fanny?

In some genres of art, the male is so important, he need not be depicted

All horses are Pegasus, proved Muybridge, at a gallop

(r u washed in the blood of the Lamb?)

I’ve been warning me about me for years…

But did I listen?

What connects Greece and China?

Perhaps what travels in the oh-so-common air. Various datings suggest a big, really big, eruption of the Thera (now Santorini) volcano between 1642 and 1540 BCE precipitating a great deal of particulate matter into the atmosphere and stratosphere, tidal waves, blankets of ash. This event has been correlated with the beginning of the end of Minoan civilization, and, by extension, the busting down of door to Patriarchy.

Written at a distance of some longitudes away, The Bamboo Annals describe what sounds like a volcanic winter characterized by “yellow fog, a dim sun, then three suns, [one sun and a pair of sundogs?] frost in July, famine, and the withering of all five cereals.” Politically, down with the Xia and up with the Shang.

In Egypt, cataclysmic rainstorms are recorded on the so-called Tempest Stele of Ahmose I. Unsure of the primacy of chickens and eggs, certain contemporary interpreters allege the storms were “caused” by Egypt’s war with the Hyksos.

Back in the vicinity of Greece, all the noise and shaking may account for Hesiod’s account of the Titanomachy [in Theogony] and Plato’s description of Atlantis drowning.

The big and little worlds

of They and Me

with the I and We

What is the nature of internal embrace?

It is said of the so-called Medici Venus – who may or may not have been carved by Praxiteles, and found herself carried off, Helen-like, to Paris for a spell – that Englishmen of the 18th century, visiting her in her chamber, would kiss her hand. It is not said which hand.

A Riveting Tale, by Rosie

It was a green-card wedding and the old folks said, “oh well.”

“C’est la vie,” say the old folks, it goes to show you never can tell…

So much remains to be unsaid

A genre-bending tale of lust and heartbreak, exploring the myths of female sexuality… a story that swerves from parody to fairy tale, to gleeful gore, with camp decadence… [breakouts from A.O. Scott’s 2/1/17 NYT review of The Lure; not rated; Polish with English Subtitles; 1 hr, 35 mins running time; directed by Agnieszka Smoczynska]

“…The film follows two mermaid sisters onto land, where they look for love, feast on human flesh and find work singing and stripping in a nightclub [which], with its seedy glamour and its muted sparkle, represents a partial concession to realism…”

The Battle of San Romano represents a historical event, a battle of 1432 against the Sienese and troops of the Visconti of Milan which was won by Florence. Paolo Uccello depicted the event in three episodes (one now in the Uffizi, one in the Louvre, and the other in the National Gallery of London), working probably from 1456-57 when the Medici ordered festivities for the condottiero Niccolò de Tolentino, who had been in command of the Florentine army.

The three paintings are mentioned in a fifteenth-century inventory of the Medici Palace in via Larga, hanging high up in the bedroom of Piero de’ Medici (later that of his son Lorenzo the Magnificent). In 1598, it no longer being remembered what they represented, they were referred to simply as “Ancient Tournaments.” Then they appeared in the Wardrobe of the Grand Duchy, where they still were in 1784; but in the following century, probably because their worth was no longer recognized, they were sold and two of them left Italy.

They constitute, however, probably the most mature masterpiece of Paolo Uccello. The battle scene is constructed in abstract but highly evocative terms, with a brilliant use of perspective. Lines lead into the depth of the picture from the broken lances lying in the foreground, the horses and the fallen riders are boldly foreshortened, and forms are reduced to pure volume (the knights in full armor, the palisades of lances, the helmets, bows, etc.).

HONG KONG – A Chinese-born billionaire who has forged financial ties with some of the country’s most powerful families was taken by the Chinese police from his apartment at the Four Seasons Hotel in Hong Kong late last week and spirited across the border, a person close to the businessman said on Tuesday. [Forged. Spirited. Which country?]

The billionaire, Xiao Jianhua, who has been missing since Friday, is in police custody in China, where he apparently is safe, said the person, who spoke on condition of anonymity for fear of arrest. Mr. Xiao is a Canadian citizen with an Antiguan diplomatic passport, though he was born in China.

His removal from Hong Kong appears to contravene the “one country, two systems” rule that allows the former British colony to run its own affairs and bars the Chinese police from operating here…

Mr. Xiao, a prodigy who passed the examination to enter the elite Peking University at age 14, controls a sprawling empire with shares in banks, insurance companies, coal, cement and property through his Tomorrow Group. The Hurun Report, which tracks Chinese billionaires, estimated his fortune last year as 40 billion renminbi, or $5.8 billion. But that vastly understates his wealth said the person close to Mr. Xiao.

Mr. Xiao’s fortunes rose after his graduation from the university in 1990, where he had been head of the official student organization and stayed loyal to the government during the pro-democracy demonstrations in1989…

His fate in recent days has been the focus of media attention and the confusion in Hong Kong and the overseas Chinese-language press… On Tuesday, Mr. Xiao posted two notices on his company’s WeChat account saying he had not been taken from Hong Kong to the mainland and instead was “recuperating abroad…” [Michael Forsythe, “Billionaire Vanishes In Hong Kong,” NYT, 2/1/17, A8:6]

Some days you do the math, some days the math does you 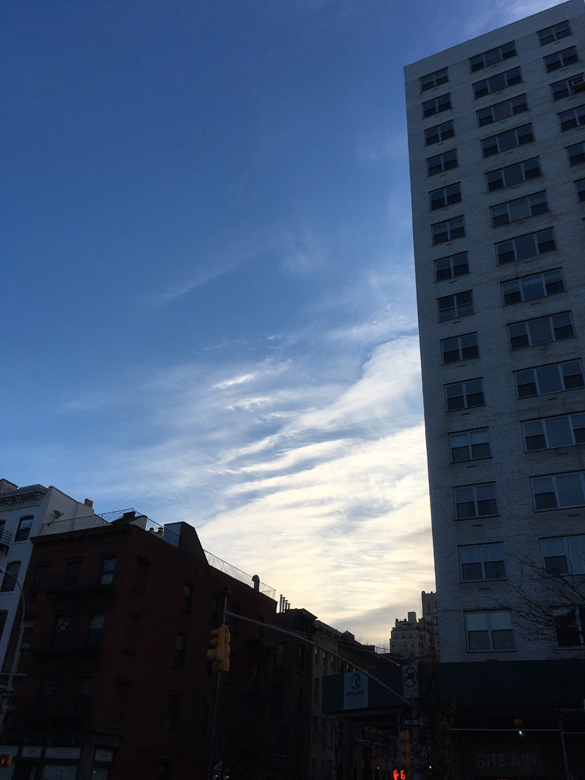 In “Amour,” Ms. Riva played Anne, a retired music teacher who is failing mentally and physically. Her husband, Georges, played by Jean-Louis Trintignant, devotedly cares for her…

In an interview with the entertainment news website The Wrap.com, she said that [the film’s director Michael Haneke] had only one direction for her.

“We were doing a scene,” she recalled, “and he said ‘It’s very nice – very sweet, very tender – but it’s too tender. No sentimentality. From here on, no sentimentality.’ This was the key that opened the horizon of the film. Once I heard that, it became much more clear.” [Richard Sandomir, “Emmanuelle Riva, Star of ‘Hiroshima Mon Amour,’ and ‘Amour,’ Dies at 89.” NYT, 2/1/17, A25:1]