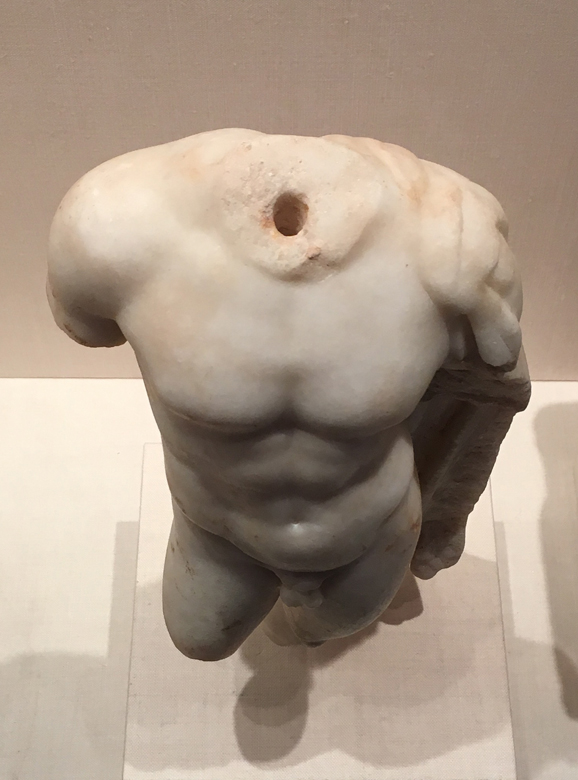 Every time we kiss

Is that the language of love?

“It’s a German School daub… people love to see the grimaces of the damned,” said Stendhal of Memling’s Last Judgment.

No saber does not always mean to lack a sword

Selfie of Leonidas before Thermopylae – who needs David?

A critical lack of tomorrow

This painting [The Apotheosis of Henri IV and the proclamation of the regency Marie de Médicis on 14 May 1610] originally occupied the focal point at the end of the Gallery of the cycle of historical episodes and allegories painted by Rubens for Marie de Médicis at the Palais du Luxembourg. It is also central to the theme of the series depicting Marie de Médicis assuming the Regency by popular demand on the death of Henry IV. The large and dynamic composition, linking the group of the Queen to that of the King with a double volute, is a powerful example of the curvilinear rhythms of Baroque art. [Michel Laclotte and Jean-Pierre Cuzin. Diana de Froment and Frances Roxburgh, trans. The Louvre: French and Other European Paintings. Paris: Editions Scala/London: Philip Wilson Publishers Ltd., 1982, p. 188]

And so, some remnant of the West [compared to what?] rafts home again after its Idiodyssey.

And who weeping more briny bucketsful than Agamemnon?

Who you callin ho’?

Worcester, C.R.G., The Junks and Sampans of the Yangtze. 2 vols. Statistical Department of the Inspectorate General of the Customs, Shanghai, 1947-8.

The hue, named in honor of His Grand Eminence Jules Raymond Cardinal Mazarin, Bishop of Menz and successor to Cardinal Richelieu as Chief Minister to Louis XIV, to whom he bequeathed the “Mazarine diamonds,” many of which later came within the purview of the Louvre.

There exists too, a species of papillon, Polyommatus semiargus, vernacularly called the Mazarine Blue, the male’s wings being a deep azure, almost purple.

The Mazarine’s range is a wide one: throughout continental Europe, unto Scandinavia, even reaching into the Arctic Circle, Asia, the Middle East, and North Africa. Thought extinct in Britain since the early 20th century, occasional “vagrants” have been sighted from time to time, feeding as they do on red clover…

Siegfried drinks the ocean and burps: 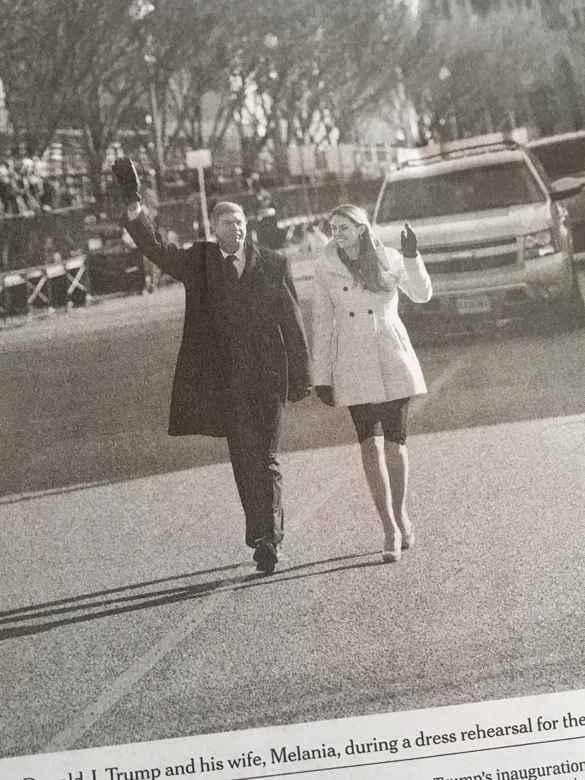 De Jode, P. Various Academy Figures Newly Compiled from Life with Enormous Labor and at Great Cost, Most Convenient for Young People Who Enjoy the Art of Drawing. Antwerp, 1629

Is there a “seemly” haste?

The Lamination of Christ

A clear and pleasant danger

Among the principal Greek inventions:

As in how Achilles slew Hector.

Or how Odysseus and Ajax argued over the armor of Achilles.

Or how Achilles, now a shade, yearned for news of his son…

Then later, The Beautiful: As in how beautiful.

And we have found these inventions indispensable, possibly inescapable.

Pestalozzi, A. “Notes on the Engineering of Certain Alpine Funiculì,” Journal of Organic Engineering, vol. 666, 1905.

Williams, B. A Coney Bibliography of the Mind. San Francisco: City Lights, 2099.

Pernice, B. “I was a Pink Marble Atrium for the FBI,” A Likely Story Magazine, vol. 8, number 3, New York, New York, it’s a helluva town…