It is the artist’s job to mediate the internal and external.

If the economy is the heart, culture is the lungs.

Gotham birds are paying with their lives for bringing down the jetliner that Chesley “Sully” Sullenberger landed on the Hudson River eight years ago this weekend. Thus commences a New York Post article, “Airport bird slay up since ‘Miracle,’” 1/15/17.

“Nearly 70,000 birds [mainly geese] have been slaughtered, mostly by shooting and trapping, near the city’s three airports…

“But it’s not clear whether those killings have made the skies safer. Federal data show that in the years after bird-killing programs at La Guardia and Newark airports ramped up in response to the near-tragedy, the number of recorded bird strikes involving those airports went up…”

Cut to Ms. Monroe in a second-floor window wearing a slip and blow-drying her hair. Mr. Ewell walks down the street and into the building. The film cuts inexplicably to 30 seconds of what must be a Shriners parade in Manhattan, then jumps to another intertitle, which reads “Our Baby.”

And suddenly, there is Ms. Monroe again, this time on the subway grate in that famously fluttering white dress, holding a matching white clutch in her right hand and a red-and-white-striped scarf in her left.

Mr. [Jules] Schulback was incredibly close, filming right behind Mr. Wilder’s shoulder, stopping to wind his hand-held camera every 25 seconds. Now and then, a silhouette of the director’s arm intrudes into Mr. Schulback’s crystal-clear shot. At one point Mr. Wilder, in a fedora, passes across the frame. Ms. Monroe gets into position and yawns, while the cinematographer sets up the camera. Through a gap in the film crew, Mr. Schulback captures just her face, looking off to the left, serious and unsmiling.

Then Mr. Ewell is there, chatting with Ms. Monroe, who pushes him into position. The dress flutters again, Ms. Monroe holds it down, bending slightly, smiling and talking to Mr. Ewell, but it flutters up some more and she laughs, her head thrown back. It blows up again, but she doesn’t push it down this time and it flies up over her head, clearly revealing two pairs of underwear that, because of the bright lights do not protect Ms. Monroe’s modesty quite as much as she might have liked.

Then, as suddenly as she appeared, Marilyn is gone, and the film reverts to home-movie mode: Edith Schulback walking on the grass at a family outing in the country. It’s like being shaken from some crazy dream back into reality. [“The Lost Footage of Marilyn Monroe,” Helene Stapinski, New York Times, Metropolitan Section, p. 1. 1/15/17]

“Hearing Objections, a former ‘Dreamgirl’ Says She Will Not Sing for Trump” reads the Times headline. “Ms. Holiday elaborated on her decision in an interview with The Hollywood Reporter, expressing concern about remarks Mr. Trump made Saturday on Twitter. He referred to Representative John Lewis, an icon of the civil rights movement, as “all talk, talk, talk – no action or results.”

Ms. Holiday said she had a “personal bond,” with Mr. Lewis and had sung not only at his 75th birthday celebration but at his wife’s funeral.

“He’s [Mr. Lewis] already taken the action, the ultimate action, his blood on the bridge.”

[After 1949] “We all thought that China had a very good opportunity to develop… History misled us.” Said Zhou Youguang, inventor of the Pinyan system, to the Guardian, in 2008.

Blood on the bridge

Not clear whether those killings have made the skies safer

And she laughs, her head thrown back

A cheerful youth joined Coleridge on his walk

Of First and Second Consciousness, then pressed

The famous hand with warmth and sauntered back

Homeward in his own state of less dispersed

Whether of the Secondary type or First.

He made his way toward Hampstead so alert

He hardly passed the small grey ponds below

Or watched a sparrow pecking in the dirt

Without some insight swelling the mind’s flow

That banks made swift. Everything put to use.

Perhaps not well-dressed but oh no not loose.

Theater of the abject 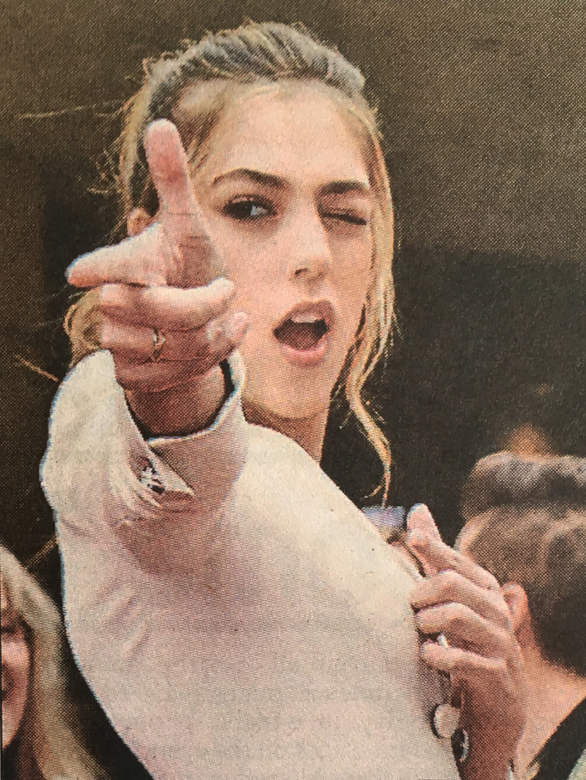 Metallurgy 101: With iron you can obtain gold

He texts me not

There goes the f**kin’ brand!

The elephant in the room is not necessarily visible

The lawsuit states that during the campaign, Mr. Trump described “Ms. [Summer] Zervos’s experience along with those of others, as ‘made up events THAT NEVER HAPPPENED;’ ‘100% fabricated and made-up charges;’ ‘totally false;’ totally phoney [sic] stories; 100% made up by women (many already proven false); ‘made up stories and lies;’ ‘[t]otally made up nonsense.’” [“Former ‘Apprentice’ Contestant Files Defamation Suit Against Trump,” NYT, 1/17/17]

[His] sons were raised in Atlantic City, where the legalization of gambling in 1976 turned out to be a windfall for what became know as the Bruno-Scarfo crime family.

The family was led by Angelo Bruno from the 1950s until he was murdered in 1980.

Mr. Bruno, known as the Gentle Don or the Docile Don, was succeeded briefly by Philip Testa, who was called Chicken Man, apparently because of his links to the poultry business. Mr. Testa was soon killed by a nail bomb.

Succeeding Mr. Testa, Mr. Scarfo muscled in on the casino boom through his company, Scarf Inc., pouring concrete for the foundations of several gambling palaces, including one that opened as Harrah’s Trump Plaza…

This attributed to Al Capone [not to be confus’d with Al Capon, so called because of his alleged ties to the poultry business]

Crucifiction [sic] of the Virgin [sic]

I was a plague at Ashdod for the FBI

Strategic twitters among the joint cheeps of staff…

Email from the Times.

Subject head: The truth is what we do better.

Venus and the Three Graces Surprised by a Mortal 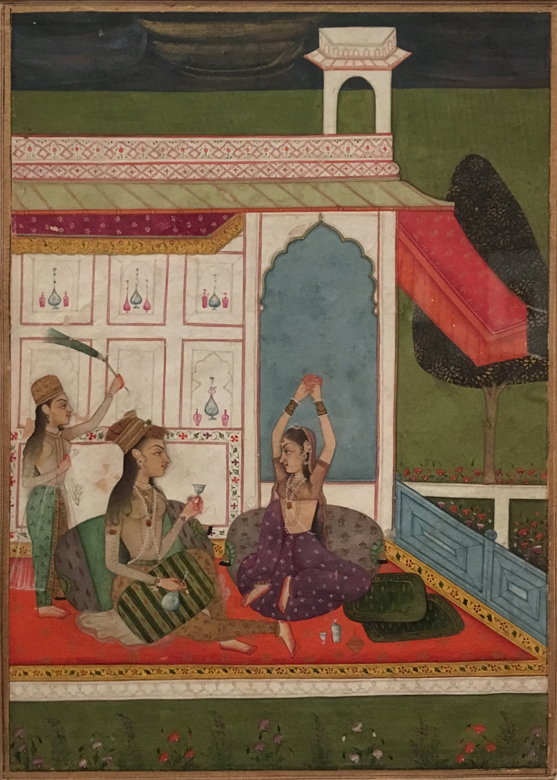